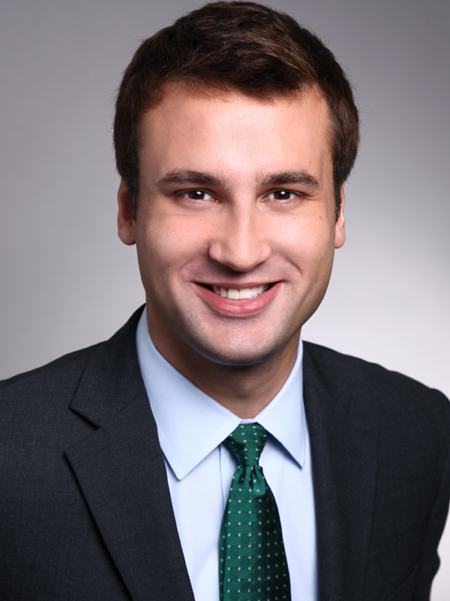 Alex Pease joined Holden as an Associate in 2011. As a part of the Holden team, Alex conducts analytical research on clients’ businesses and industries to ensure the relevancy and success of each engagement while also supporting in business development.

A graduate of the Harvard College, Alex earned a Bachelor's degree in Government. During his time at Harvard, he was a member of the Varsity Basketball team and also studied abroad in Krakow, Poland earning top honors in his program.

In his free time, Alex enjoys running and has placed in multiple competitive races. Alex is also active in the Chicago community through involvement in local charitable organizations. Alex now resides in the River North area of Chicago, IL.