It’s no secret that there are three critical achievements that characterize a successful sales B2B competitive sales campaign: 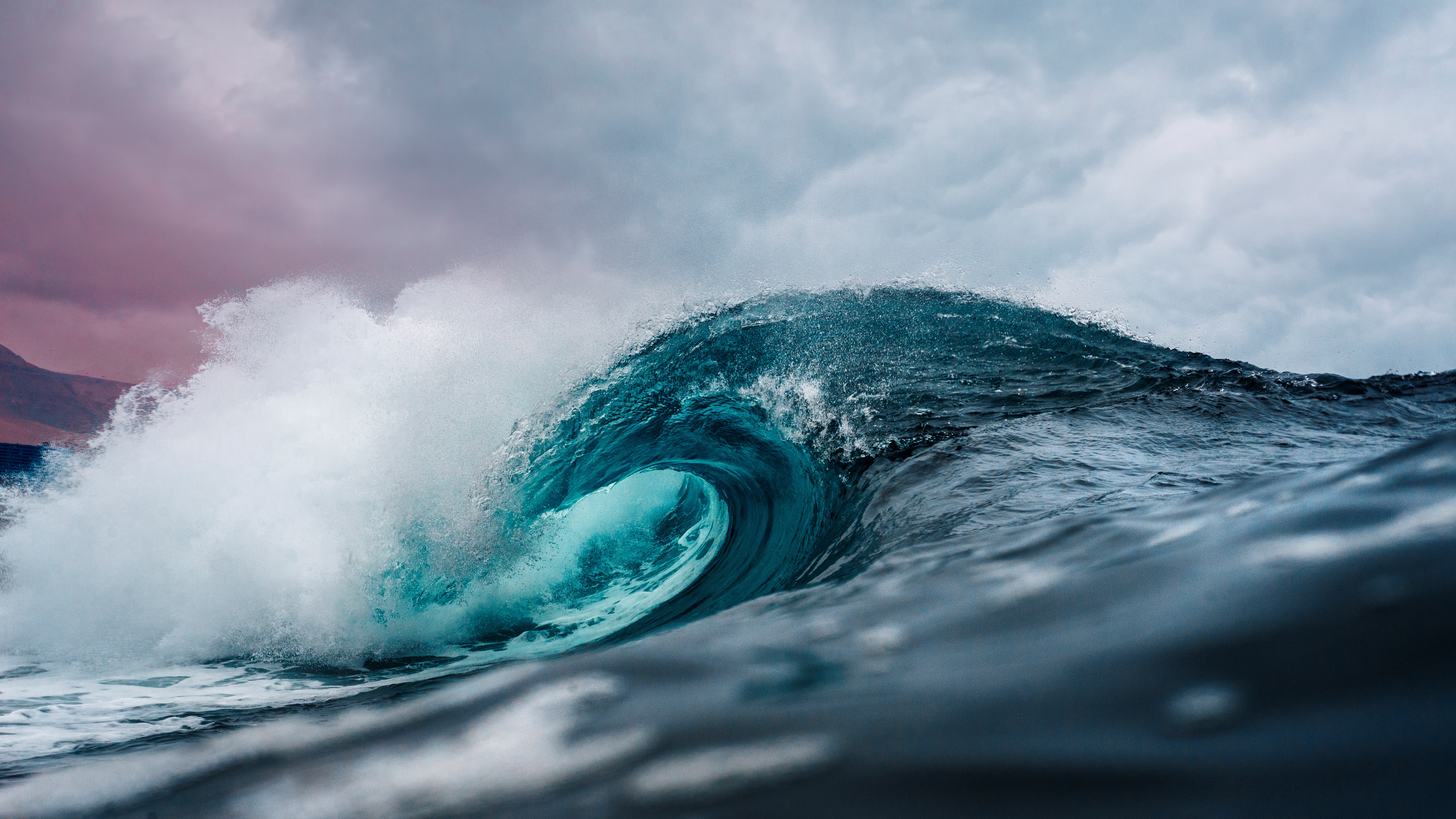 But, these phases don’t always exist as a neat series of accomplishments, running a straight line.  Sales campaigns are always fluid and dynamic.  For example, qualifying deals is a process that can go well into the down select preparation phase, but hopefully not beyond it.  And, in some sales situations, down selection can take place before you even show up.  The client has researched your company, solutions, networked with other clients, and knows you can do the job.  But, are they down selecting you because of fit alone, or is that pretext where they will likely need you to put price pressure on another supplier that they prefer?  And the post down select compete phase doesn’t really begin after the down select, but before it when you set the stage to “win the battle before it’s fought,” even though the lead competitor may have changed.  That said, let’s look at each of these phases:

Qualification – is the deal real?  Win rates in the B2B space for new logo deals, which represent new accounts and net new business, often run less than 20%.  And, our firm’s data suggests that more than half of the opportunities pursued are not really qualified.  That means lots of business development money is wasted, along with the opportunity cost of not being able to put more time into deals that can be won.

Down Selection – during this phase of a sales campaign, the goal is clearly to be short listed, while also setting the stage to compete later in the sales cycle.  Often, it’s about being viewed by the client as a viable alternative to your primary competitor.  Many times, it’s a competitor that is installed in the account with a strong presence.  This is where running a Differentiation Matrix against that competitor can be very helpful.  It looks at your strengths and weaknesses vs. the competitor’s to determine your viability and how to improve it.  Sounds simple, but many Business Development Executives focus only on the client during this phase.

Winning The Deal – in this post down select phase it is critical to recognize that the competitive landscape has changed.  You’ve gone from many competitors to just a few.  And, you may have a new primary competitor.  This is not the “let’s do more of what we did to get down selected” phase.  It can be a very new game.  Now, it’s back to the Differentiation Matrix big time, as a “restart,” based upon how you’ve set the stage to compete during the pre-down select phase.

These are just some of the dynamics that make business development such an interesting and exciting challenge!