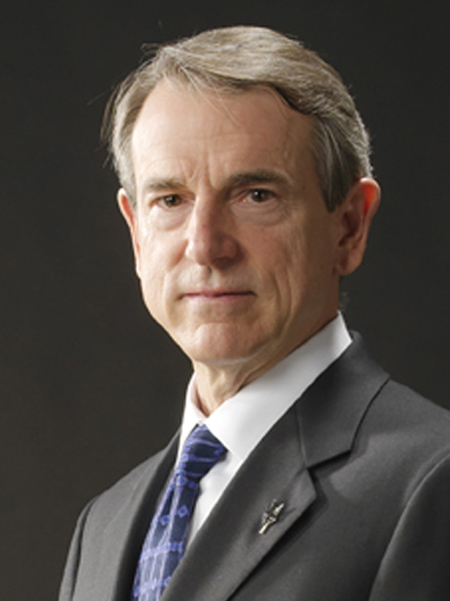 Jim Holden founded Holden in 1979, and throughout its 35+ year history, Holden has grown to be a world-renowned leader in the sales process improvement field.

Mr. Holden's career has been marked by exceptional innovation. In 1990, he established Holden as the first company to model sales effectiveness, an achievement that garnered the Ernst & Young Regional Entrepreneur of the Year award for the Service Industry.

Mr. Holden earned a B.S.E.E. with high honors from Northeastern University in Boston and is a member of the National Engineering Honor Society, Tau Beta Pi, and the National Interdisciplinary Honor Society, Phi Kappa Phi. He began his sales career in 1974 with Teradyne, a Boston-based high-technology company. Prior to founding Holden, he was Vice President of Sales for Aegis, a third-party distribution company selling computer-based test systems into the manufacturing environment.

Mr. Holden and his wife Chris reside in the greater Chicago area. He was a founder/director of the First National Bank of Roselle and has served as a director of two other area banks and several early development-stage companies. He is active in the community, having founded the Partnership to End Homelessness in Chicago, and is a supporter of many other charities, including cancer research.