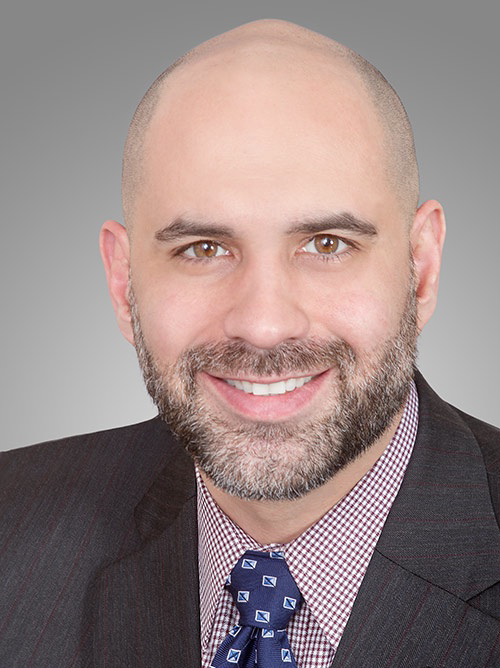 Prior to joining Holden, Mr. Johnson held positions in sales and operations management at Cambridge Educational Services. As Director of School Relations, he worked with the nation's largest school districts to implement data-driven school improvement techniques aimed at raising standardized test scores. He began his career in sales in the same company before assuming responsibility for the sales team, for the assessment division and for internal operations.

Mr. Johnson received a B.A. in Philosophy from Wheaton College. He, his wife Elisabeth and their three sons live in Aurora, IL. Mr. Johnson is active in his church, and enjoys running and philosophy.