BEING A TOP SALES LEADER, And Becoming a Pro 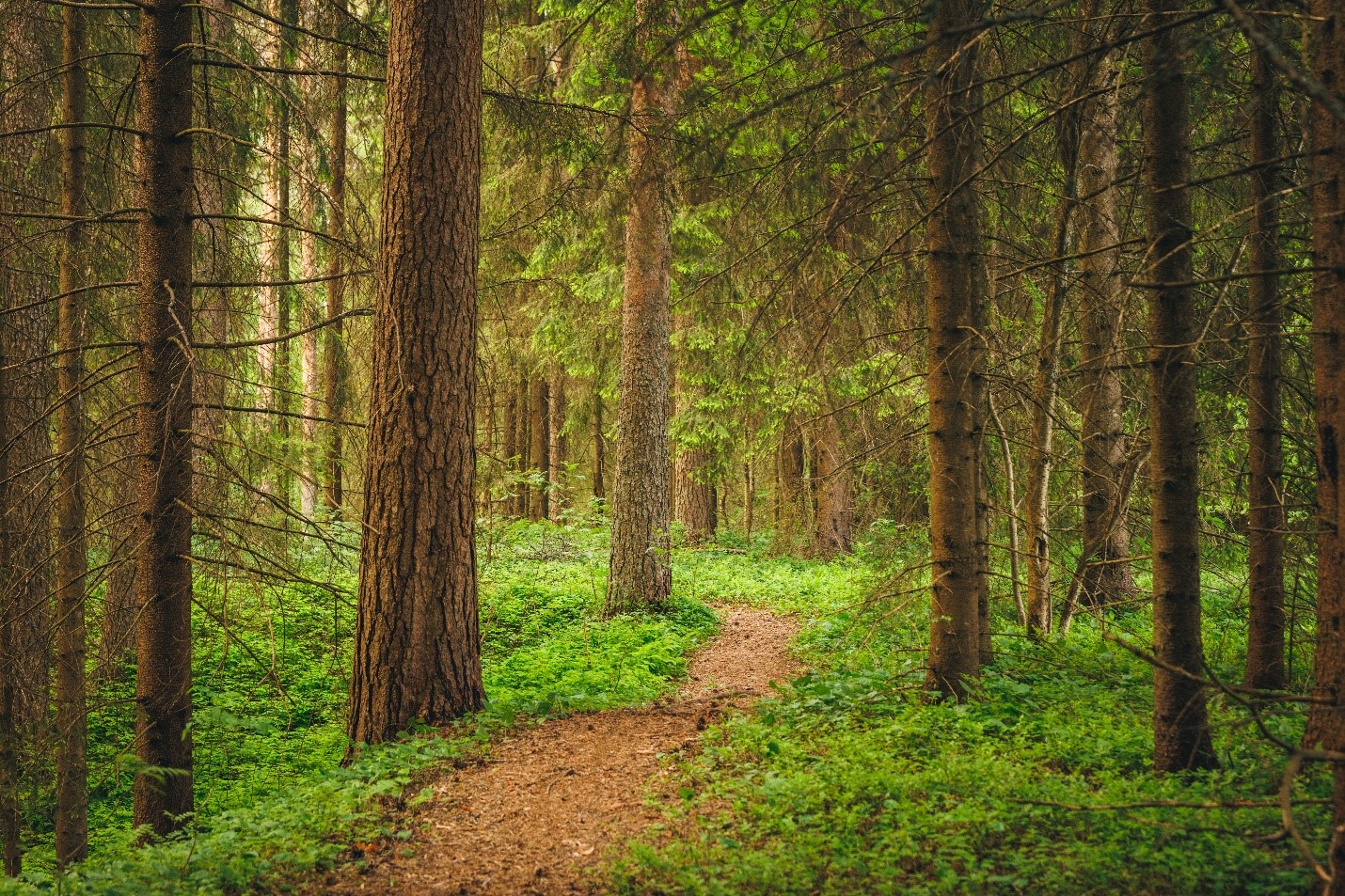 (A Path in the Forest by Joni Tuohimaa)

Leader in Old French means to guide, to make a path and show the way. In sales, business, and life, however, experts do much more. So how do we recognize or become a pro in sales leadership, as every important opportunity pursuit requires leadership? This article will present a point of view on this, but first let’s look at four characteristics of a pro:

When the NCAA enacted the No-Dunking Rule to disadvantage Kareem Abdul-Jabbar’s height, Kareem responded by bringing the game to a new level, developing the most unstoppable moves in basketball history, the Skyhook. In doing this, he demonstrated four key traits of a pro:

MAKING A PATH FOR THE FUTURE – Kareem thought out of the box, putting his back to the basket, which was unheard of at the time. He also didn’t step around defenders; he went through them with the ball some 10 to 11 feet high at its release

BEING CONSISTENT – In 20 seasons, Kareem amassed an NBA record of 38,387 points with the Skyhook being the number one all time scoring technique

DEALING WITH ADVERSITY – Kareem was 7’ 2” tall making the Dunk a no brainer. So when the NCAA initiated the No-Dunking Rule they created the catalyst for the innovation of the Skyhook. This NCAA obstacle made Kareem a star.

MENTORSHIP – The Skyhook may have faded into obscurity, but the lives of kids inspired by Kareem’s changing the game to bust through an obstacle will live on. The NCAA changed the game, so Kareem changed how the game was played. He “changed the groundrules.”

Being a Pro Sales Leader

Like Kareem, sales leadership pros make a future for themselves and others without being deterred, and they do it time after time. They know who they are, where they fit in, and how they are making a difference. Without them, companies sell only as much as products and services “sell” themselves. Let’s look at what sales pros do:

First, strong leaders don’t react to what they see, but to what they know. They live and breathe with facts and intuition where the latter centers on building insight. They look into the future with imagination and drive and think about what could be. These are the account executives who can reason beyond current reality, outside of conventional thought. They create demand for products and services by creating unexpected value for customers who view them as thought leaders.

Pros don’t delight customers and create unexpected business value for them only when the stars line up, but rather they do it consistently with the right qualified accounts. Within a few early customer discussions, they know if an opportunity should be qualified as a servicing demand or creating demand sales pursuit and how to win it.

In sales, running into obstacles can result in a competitive loss, no decision, or at the least, a prolonged sales cycle. People new to sales often don’t want to think about or attitudinally deal with these negative issues, but not the pros. A pro sales leader sees every setback as a setup for learning and skill development. A customer or competitive challenge is not a problem, it’s preparation for a better future with more exciting wins ahead. A pro sales leader demonstrates the ability to bust through sales obstacles, like Kareem, with the mindset that the best days lie ahead. They not only attack problems, they often predict them, which is why their loss recovery effort gets switched on before the customer has even made a decision.

Customers are not inanimate objects. They reflect an environment made up of people. Professional sales leaders not only make a path to win and don’t flinch at being challenged, they also enrich the environment. They leave a mark. Today it might be a customer contact being recognized by senior management for doing a great job with the account exec’s help. Tomorrow it could be someone in the account exec’s company, maybe a solutions support person or someone else. The point is that people benefit from being around and working with pro sale leaders. This builds relationships that create true company partnerships.